Our team of clergy and staff are always pleased to hear from you with any queries, ideas or needs you may have. Please contact them using the links below.

We are hugely thankful for the 20 years that Canon Peter Seal was rector of this parish. Following his retirement on 22 August 2021, we are now in an interregnum.

Mary began her working life as a teacher. She then travelled with her husband, who was in the army, living in Hong Kong, Northern Ireland, Germany and various places in England. She worked in social services for several years as a day-care officer for under-fives, and later as an administrator in a local architect’s practice.

For many years Mary was a licensed Reader (a qualification now renamed licensed lay minister) before being ordained as a priest in 2013. She has been the children’s & youth work co-ordinator at St Paul’s since 2005 and has served as chaplain on two Mother’s Union holidays. Her interests include swimming, badminton, Sudoku, cryptic crosswords, playing the guitar and going to the gym. She has two adult children and six young grandchildren.

Liz studied theology at Jesus College, Oxford, before going on to do a doctorate at St Hugh’s College, Oxford, on Roman Catholic reactions to the Oxford Movement and Anglican schemes for reunion. She taught theology in Plymouth and Wales before moving to Winchester in 1998 to become Professor of Christian Theology at King Alfred’s College (now the University of Winchester). Ten years later she entered senior management and is now First Deputy Vice-Chancellor of the university.

Liz was one of the first people to study for ordination through the Winchester Pathway and has been a curate in this parish since 2019. She is also a bank chaplain for Hampshire Hospitals Foundation Trust. Liz is professed in the Single Consecrated Life, a way of life recognised and authorised by the Church of England in which a person lives according to a rule approved by the bishop and takes a vow of celibacy. She enjoys walking and gardening. 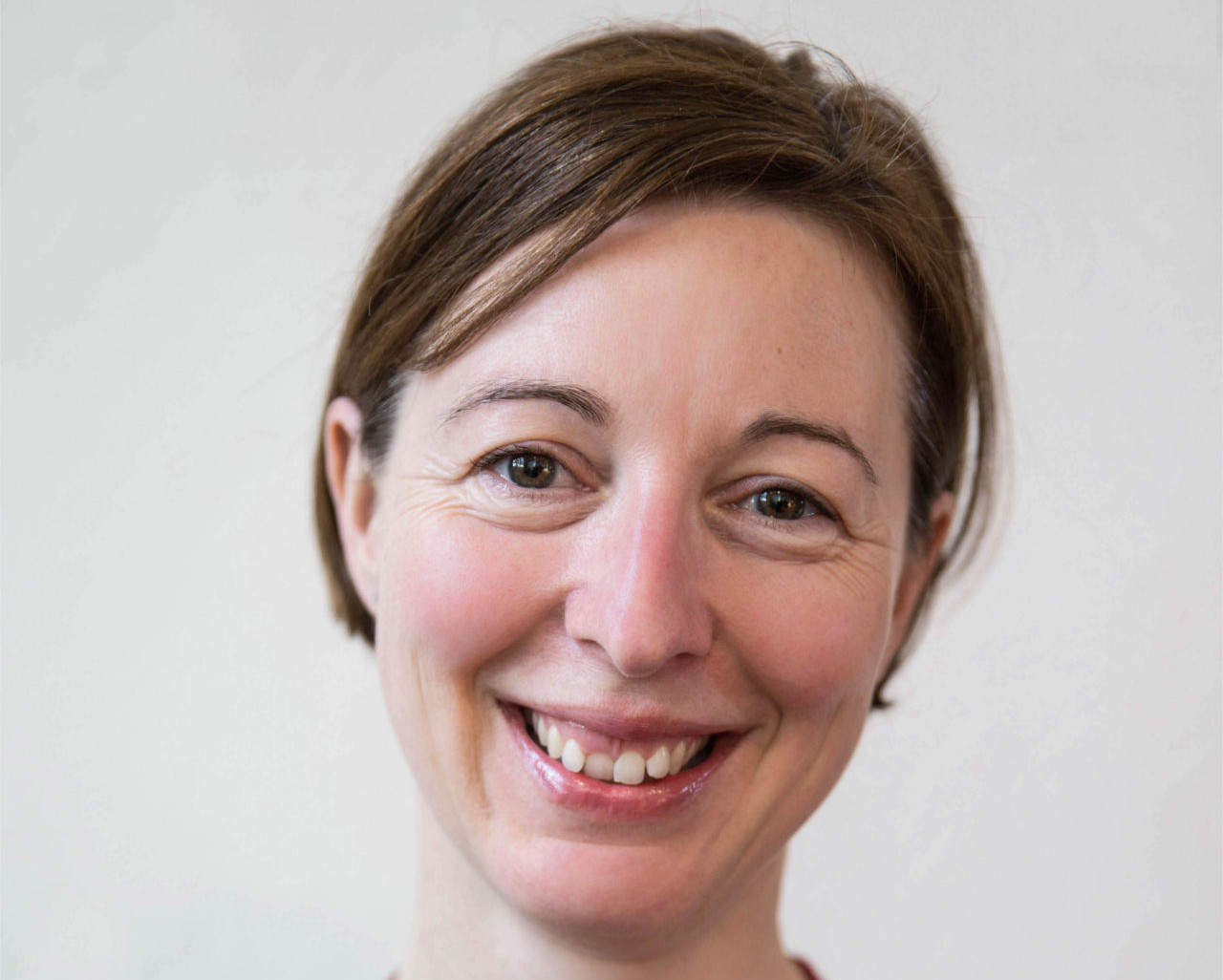 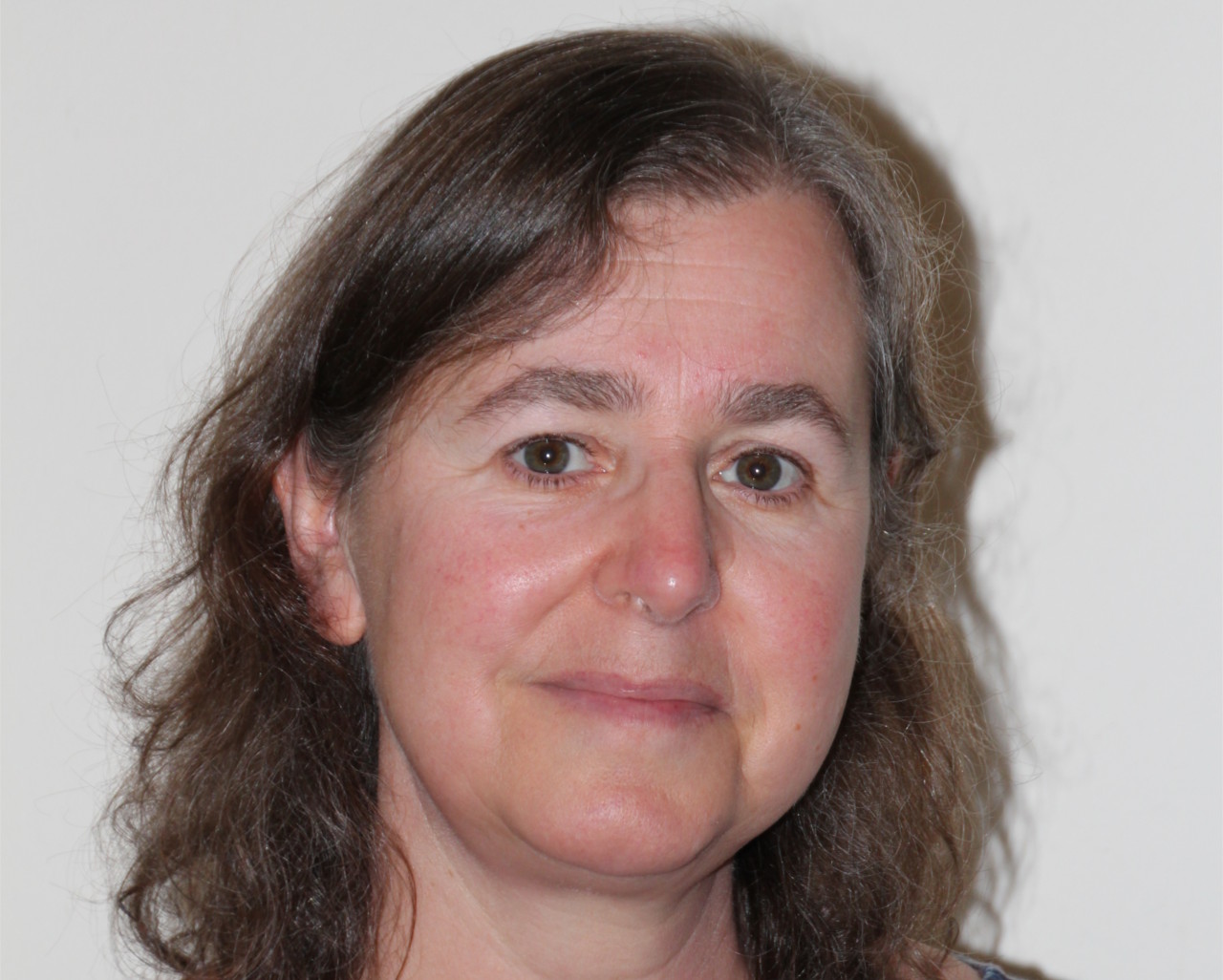 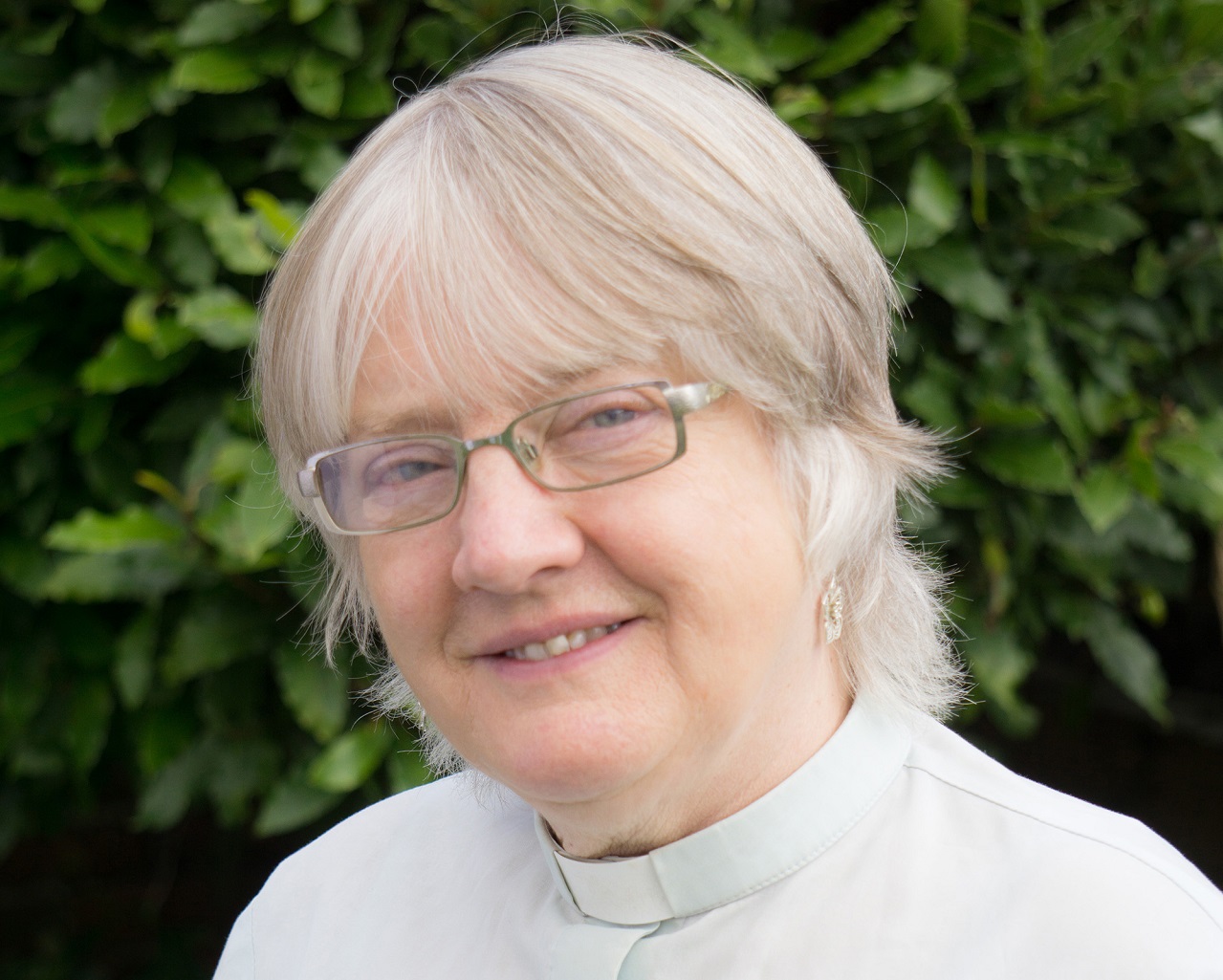 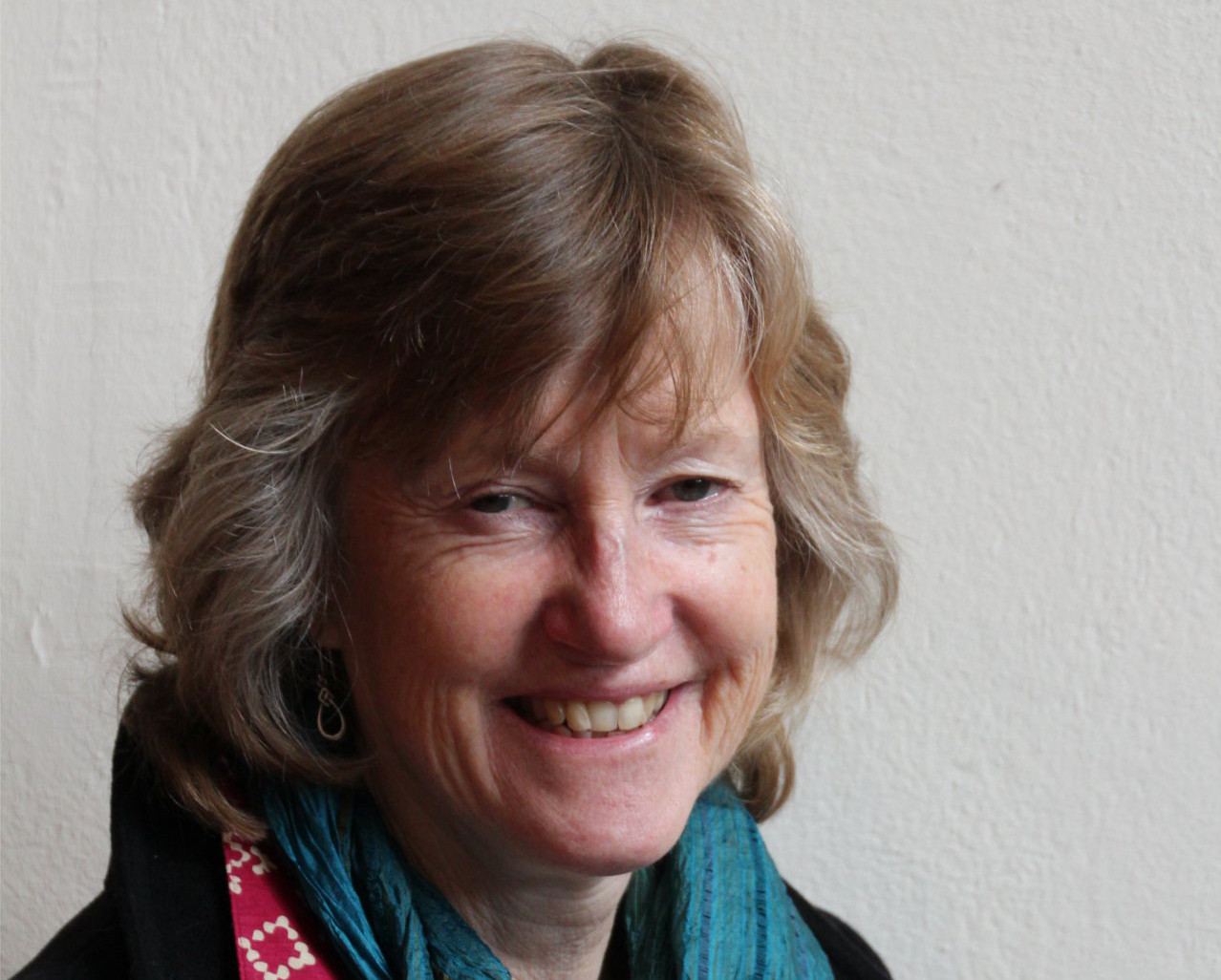